If you think it’s difficult getting hold of tickets for the Olympics today, married women weren’t even allowed to watch the ancient games in Olympia. If they were caught trying to sneak in then they’d be thrown off a cliff to their death. 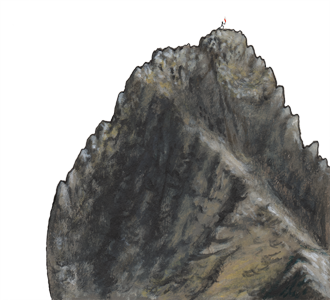 All competitors at the ancient Olympic Games took part in the nude – they weren’t allowed to wear any clothes.

Anyone planning to do the same thing in London this summer might want to think again – anyone streaking at the Games will be fined up to £20,000. 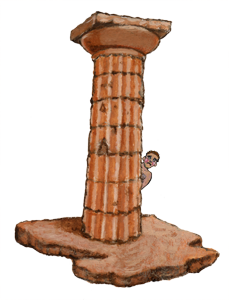 Hockey gets its name from the French word ‘hocquet’, which means ‘shepherd’s crook’. 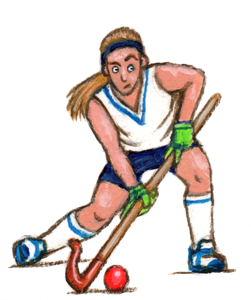 British rower Steve Redgrave is arguably Britain’s greatest Olympian. He is one of only four people to have won five gold medals in five successive Olympic games. 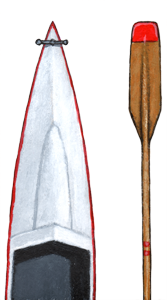 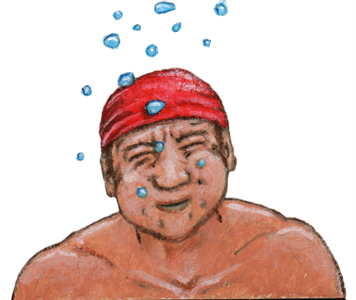 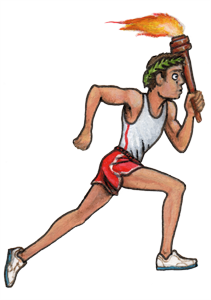 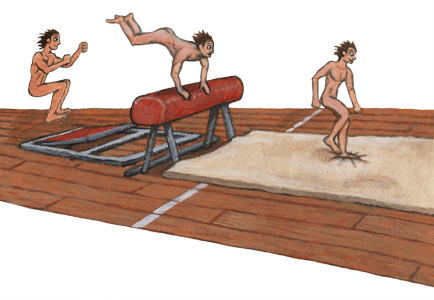 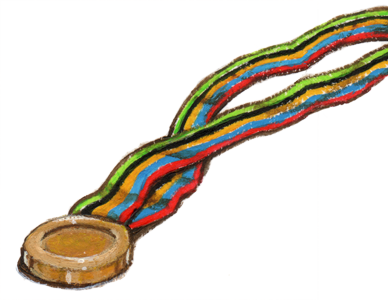 Ukranian fencer Boris Onischenko was disqualified from the Montreal Olympics in 1976 for cheating.  The tip of the sword (or epee) of each competitor is fitted with a switch which allows judges to know when the opponent has been hit.  Boris fitted his epee with a hand operated trigger which allowed him to score points without even touching his opponent.

I suppose Boris could be described as a ‘sword’ loser. 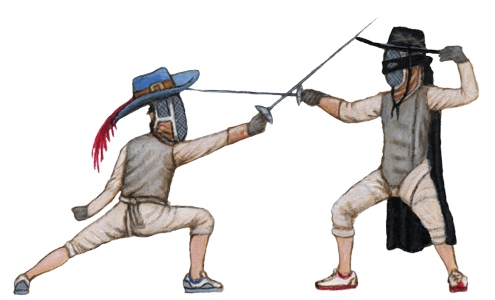 Chariot racing was an event at the ancient Olympics. Charioteers were usually paid servants. Winners received red woollen bands, but the olive wreath crown was bestowed on the owner.  This meant that whilst women were not meant to attend the Olympic games (for fear of being thrown from a cliff) they were able to win.