The art of boxing at the ancient Olympics was to avoid being hit. 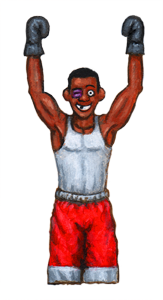 One fighter escaped blows for two days before his worn out opponent gave up.

The five interlocking rings of the Olympic flag symbolise the five major regions of the world ‘linked together in friendship’. 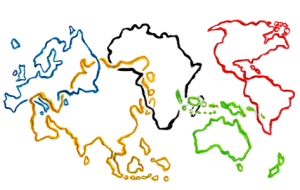 One of the five colours of the Olympic rings is present on every national flag in the world. 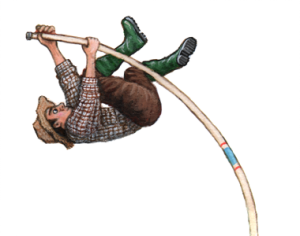 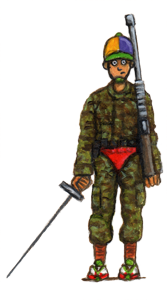 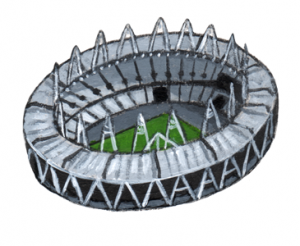 The Lord of the Jungle was also King of Swimmers.  Johnny Weissmuller who starred in numerous Tarzan films won five gold medals and set 67 world records in the 1920s. 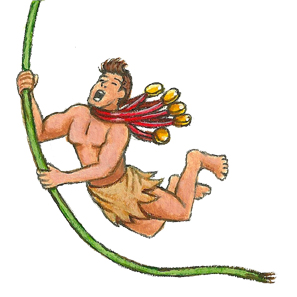 Lorna Johnstone was more than 70 years old when she rode at the 1972 Olympic Games. That would make her 190 years old in horse years!

Yachting is one of only three Olympic events where men and women compete against each other – the others being equestrian and badminton.  Mixed doubles tennis isn’t competed at the Olympic games.

Winners of the ancient Olympics were presented with an olive wreath and red ribbons – not a gold medal.

Athens hosted the first modern international Olympic Games in 1896. Two hunderd of the 245 competitors were Greek and only four were women. 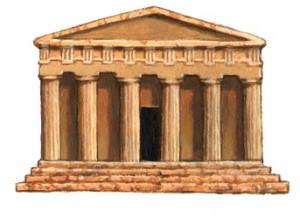